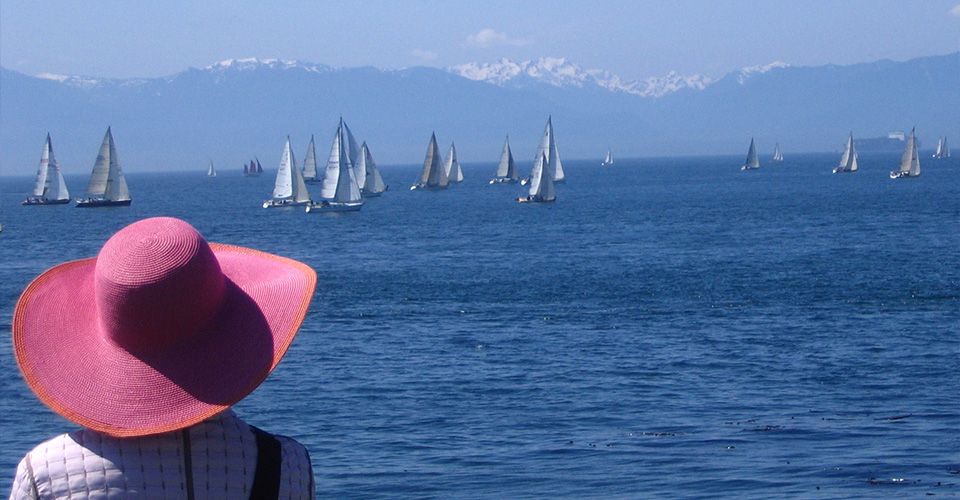 A History Shared with Victoria Seniors

Saint Francis Manor by the Sea, 1128 Dallas Road was built on Victoria’s History...starting from a Hudson Bay Surveyor, who purchased the property in 1909 as the chosen Fairfield waterfront view lot between Cook and Moss Street. In the late 70’s another owner zoned the property and expanded the building to become one of the Health Authorities designated Personal Care Homes for senior housing. In 2000, the updated Victoria City and Health Authority standard housing requirements were met by extensively renovating this character home. This included making privately locked units with en-suite washrooms of individualized accommodation for twelve residents. And thus, this home continued its legacy of sharing the spectacular ocean and mountain views with Victoria's seniors.

History was marked again when Saint Francis Manor by the Sea, in partnership with the Greater Victoria Health Authorities opened in July 2001 as the Pilot Project of Subsidized Supportive Living. Since that time, Saint Francis Manor by the Sea has celebrated 15 years operating as a Private Seniors' Home while continuing a partnership between Gerard and Carol Ann Sullivan. The home strives to maintain society’s history of caring for seniors in their own home. It does this by providing a special quality of community within a home atmosphere, rather than just housing.

The home was purchased by this couple, in response to an observable need in the community. They heard the courage in many seniors' voices as they told their stories of meeting life challenges. They became acutely aware of the daily struggles seniors endured, just going about the duties of living; eg., buying groceries, making meals, doing laundry, cleaning house and taking showers. They were witnesses to these tasks that became an overwhelming ordeal for seniors as they developed age-associated conditions. Despite this, many seniors hesitated to enter Supportive Living accommodations. Unfortunately, the decision to seek help sometimes came when the senior found themselves in an emotional, physical, or financial crisis.

Before that time comes, Gerard and Carol Ann ask that seniors, who have given so much to our communities, homes, children and churches be fully supported during a precious time in their lives. A philosophy which upholds the tradition: that every senior deserves the right to experience a home environment, which maintains individual integrity and provides a safe place to reflect on history's challenges and accomplishments; while living in the present moments of peace, comfort and joy! 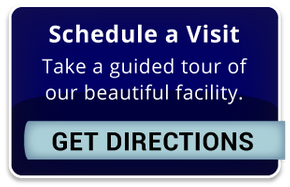 Copyright Saint Francis Manor By The Sea 2022 - Legal
Created by